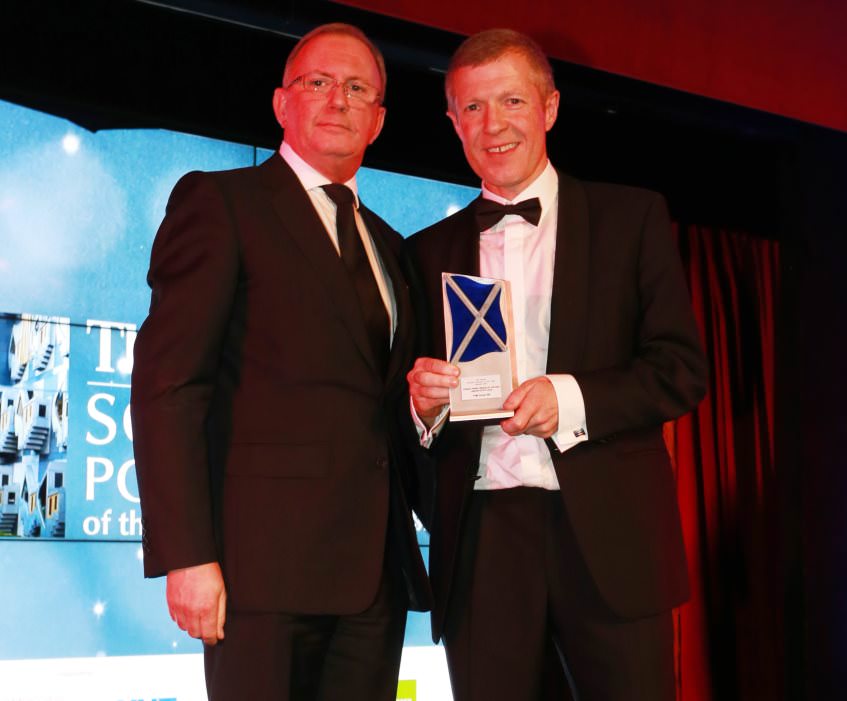 NVT Group was once again a proud sponsor of The Herald Scottish Politician of the Year Awards in 2015.  The awards ceremony, which took place on 19th November at Prestonfield, is one of the most prestigious events on the Scottish political calendar.  The 2015 event was the biggest ever.

NVT Group had the utmost pleasure of hosting Mary Scanlon MSP and John Scott MSP at its table, along with friends of the business, including athletics legend Brian Whittle.

NVT Group sponsored the ‘Donald Dewar Debater of the Year’ category for the fourth time.  This year, the winner of the award was Willie Rennie MSP, the leader of the Scottish Liberal Democrats.  The award was presented by NVT Group’s Managing Director, Stephen Park Brown.

After the ceremony, Stephen said: “Our business has always been heavily engaged in Scottish political debate and that is why it has been our pleasure to support the 2015 Debater of the Year category.  Undoubtedly, The Herald’s 2015 awards have showcased the best of Scotland’s political talent and we look forward to supporting the event again next year.”

All of NVT Group’s guests had an enjoyable evening – with one or two taking the opportunity to meet Scotland’s First Minister – and we would like to thank the event organisers for what was an impeccable, well managed event.

The Herald’s Scottish Politician of the Year award was won by the First Minister Nicola Sturgeon. 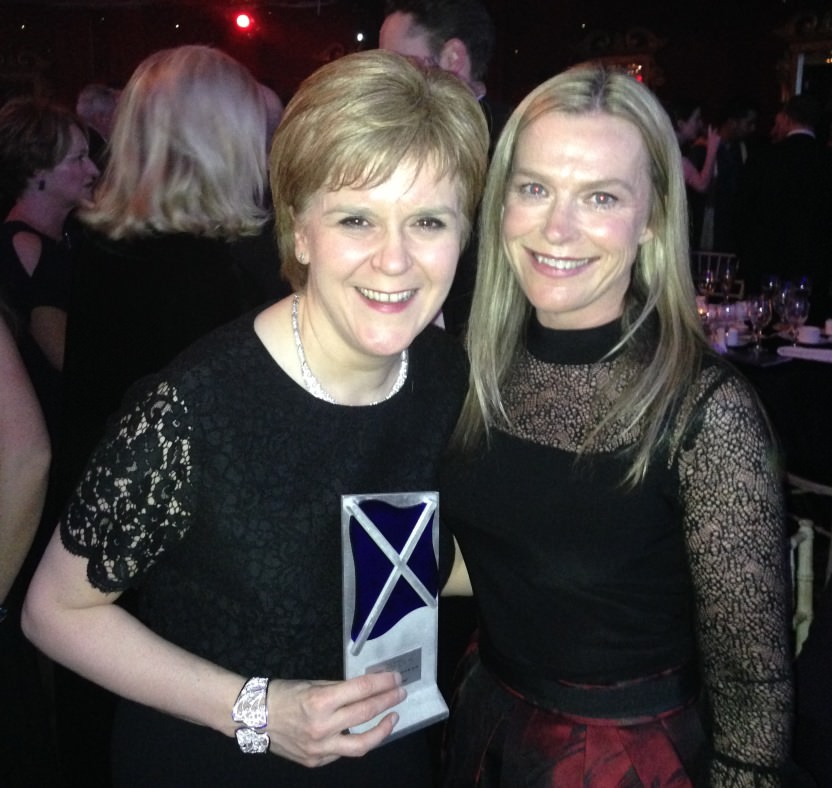 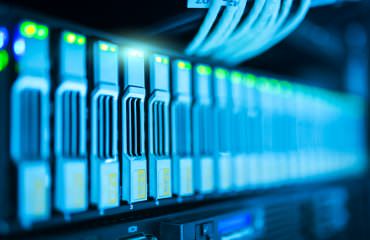 Data privacy should be high on the agenda for all businesses in today’s digital age. This Data...

Today we are thinking about our much loved and much missed colleague Anne Campbell, who passed away...

View our other NVT Group Businesses

For more information on how NVT can help you, get in touch